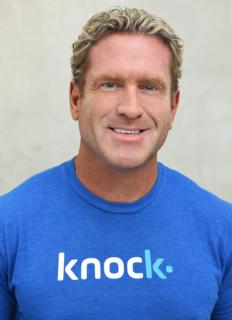 Sean is the Co-Founder & CEO of Knock, which is on a mission to revolutionize how people buy and sell homes. Prior to founding Knock in 2015, Sean was on the founding team at Trulia spearheading growth and revenue. Trulia went public on the New York Stock Exchange (NYSE: TRLA) in 2012 and was acquired by Zillow in 2015 for $3.5 billion. Before Trulia, Sean cut his teeth in real estate under Barbara Corcoran as a Vice President at the Corcoran Group in New York for 3 years. Sean is an investor in tech companies that bring radical transparency, convenience and savings to consumers, including NerdWallet, SeatGeek, Paintzen (acquired by PPG), Zeel, Peach, Porch.com and NFX. Sean earned his Bachelor’s in International Business at Penn State and his MBA in Entrepreneurship at Babson College.