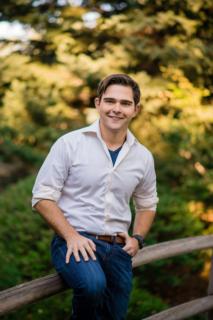 Co-founder & CEO
Before Adam left Harvard to change real estate for the better, he started his business career with his twin brother. Together at eleven years old, they started a hauling company that was featured as a cover story in the WSJ. At Harvard, he studied Social Theory, French and Spanish, but spent most of his free time boxing. Upon leaving school, he and his fellow founders participated in the esteemed Y-Combinator startup accelerator and thereafter won the backing of several prominent Silicon Valley Capitalists. He was also awarded the honor of being a Thiel Fellow.